The move to reshore or re-shore (depending on your preference) manufacturing production has grown increasingly popular in the U.S. over the last few years in the face of higher transportation and fuel costs, higher wage rates and reject rates in developing countries. Companies can re-shore to:

All while staying cost competitive. To help the OEMs compare the true TCO of local vs. offshore sources, the TCO Estimator was introduced and several OEMs are now Beta testing the system. Reshoring Initiative Leader Harry Moser has presented the benefits of reshoring at webinars sponsored by the Fabricators and Manufacturers Association and the Association for Manufacturing Excellence/APQC Benchmarking Community of Practice.

The purpose of this NEW site is to consolodate the reshoring materials including: TCO Estimator, the webinars, the reports, and links.  Check it out: http://www.ReshoringMFG.com

It is my hope that not only will lots of reshoring occur, but that the OEMs will ask potential suppliers “Are you VSS Certified?”  Some of the big guys already know about the outstanding results our Velocity Scheduling System Coaching clients produce.  So it’s just a matter of time …

More about the reshoring effort:

The National Tooling and Machining Association (NTMA) and the Precision Metalforming Association’s (PMA) Re-Shoring Initiative is a non-protectionist way to reduce imports (and our trade deficit), increase our “net exports” and create jobs.  Re-shoring results in bringing lost manufacturing jobs back to the U.S. by uniting large manufacturers with competitive domestic suppliers.  Going local can reduce a company’s TCO (Total Cost of Ownership) and offer a host of other benefits while bringing U.S. manufacturing jobs back home.

This initiative documents for large manufacturers the benefits of sourcing in the United States.  A highlight of the campaign to date was the May 2010 NTMA/PMA Contract Manufacturing Purchasing Fair: Re-Shoring to Return Manufacturing Jobs to the United States where larger U.S. manufacturers (OEMs) found competitive job shops to manufacture parts and tooling.  More than 45 representatives from large manufacturers attended and learned about domestic sourcing opportunities from 113 custom U.S. manufacturers.  Sixty-four percent of the OEMs that participated in the Fair brought at least some work that was previously off-shored, while other companies brought new domestic sourcing opportunities to participants.  The next NTMA/PMA Fair will take place on October 29, 2010 at the MGM Grand/Foxwoods in Mashantucket, CT.

Check out all the articles and information on reshoring here:  http://www.ReshoringMFG.com 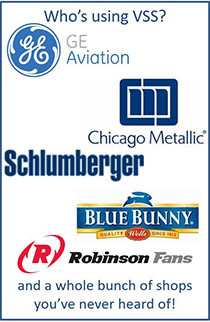 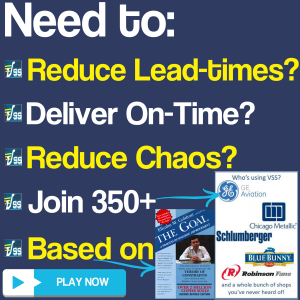